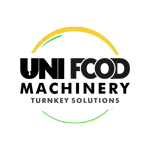 Where did french fries come from? 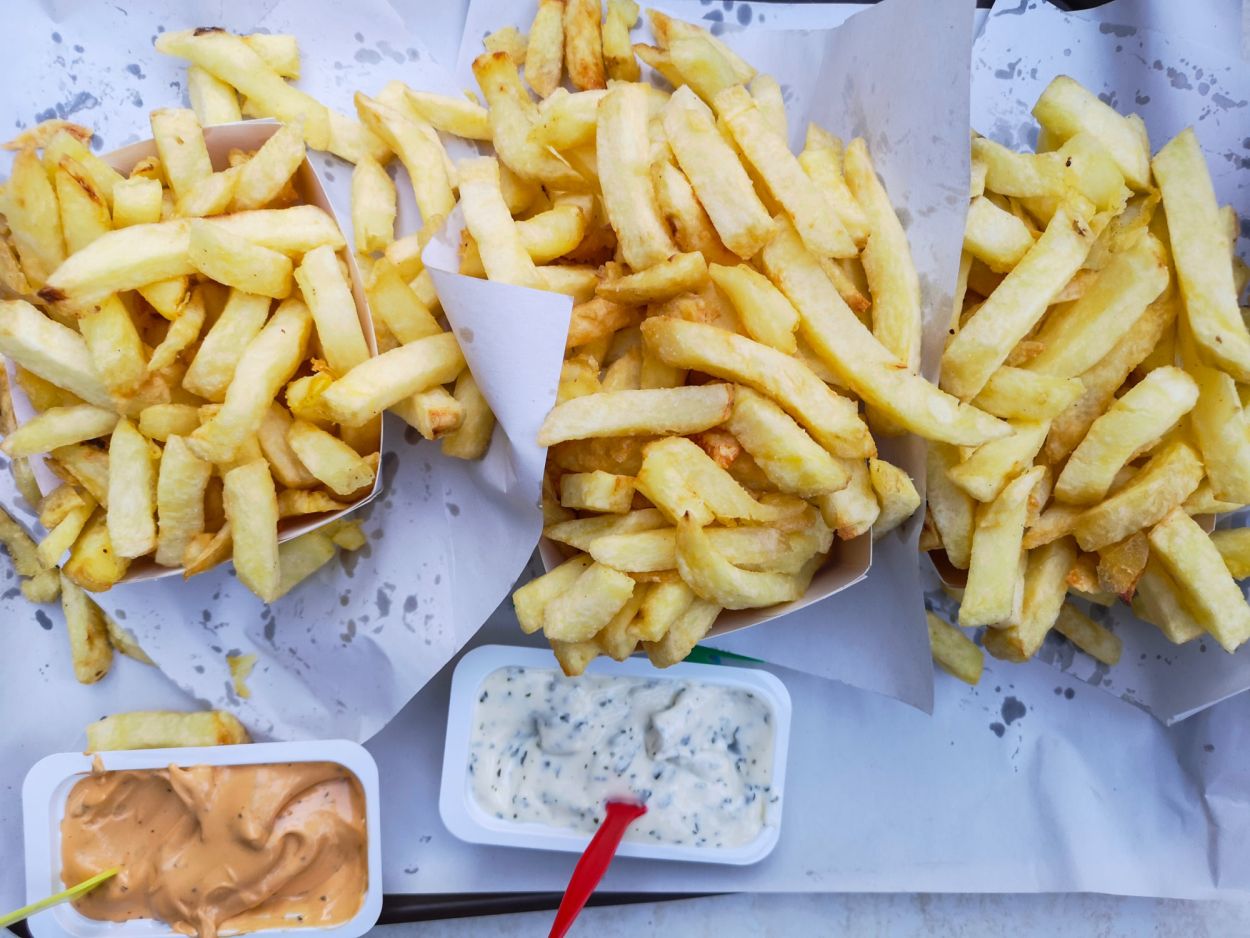 If you say the word potato, the Irish Potato Famine of 1845 and the origination of tubers in South America come to mind. But cut them, drop them in a oil, add a touch of salt and you’ve got a whole new thing of Belgian fries. So where exactly is the French fries story begins?

Of course, you will make no mistake about the French fries origin once you go to Belgium: Fries have penetrate into every pore of Belgian culture from pop art and comic strips to music and advertising. You will find frietkot across Belgium, which are certain to ensure the economic return on bintjes for ages to come.

Often mistaken as French in origin, the word french became synonymous with frites due to the fact that, in old English, to french was to cut lengthwise. Hence, the French fry.

“We modest Belgians don’t mind the French claim because we know that fries are God’s gift to our people,” exclaims a website completely dedicated to the art form of Belgian fries making.

IT IS FROM BELGIUM

“The chip is essentially regarded in Belgium as a culture, social strata and gender bridge: soul food,” says Paul Ilegems, curator of the Belgium Chip Museum on the second floor of Frietkot Max on Antwerp’s Groenplaats.

“What would Belgium be without chips?” he asks in the pages of “Het Belgisch Frietenbook, “Just a grayish zone, an insignificant stain on the globe, deprived of any personality.”

A bit hard perhaps but it’s apparently clear that frites are serious stuff in Belgium.

THE REAL STORY OF FRENCH FRIES

The Belgian tourism board says that Belgian fries “les frites” were incorrectly named “French fries” by American servicemen when they came to Belgium at the end of World War I. The French fries label wrongly was reported the result of naming the fries after the French language spoken in Wallonia.

There has been much argument over the origin of frites as the region lies in the heart of French speaking Wallonia, forcing Flanders to desperately seek a Flemish origin to the food. But, as in most countries, food can define culture.

WOULD YOU LIKE TO PURCHASE OUR FRENCH FRIES PRODUCTION LINE?

French fries or rather Belgian fries are thought to have appear in the US in the late 1700s when Thomas Jefferson brought the method back to the colonies. We can assumption it’s the method he brought back and not a soggy bag of chips.

In the United Kingdom, the first chip is believed to have materialised at Dundee Market in the 1870s, traded by a Belgian immigrant named Edward De Gernier. 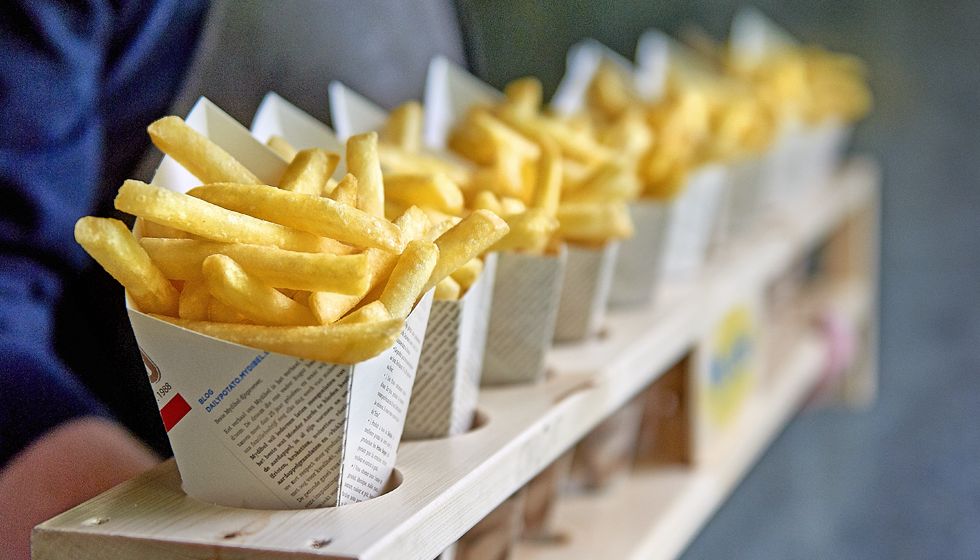 SEARCHING FOR THE PERFECT FRIES

Fries have permanently become a national Belgian symbol sold out of caravans and shacks and chalets, fried twice, dash of salt, glob of mayonnaise, a little plastic fork and presto: perfect fries. The idea has been sold to New York and, as the song goes, if a chip can make it there it can make it anywhere.

Lets we forget though that there are many levels of Belgian chip eatery not all of them are handed over a greasy counter in an off-white paper cone by a burley chip-van owner in Anderlecht. You can find filet mignon served with a crispy fries if you go to a restaurant in Belgium.

Fries have come a long way since their fishy origins and have mutated to fit each culture that has adopted them newspaper stained and doused in salt and vinegar in Birmingham, or cooked in peanut oil and served in a basket of palm leaves in Borneo, to name a few. But they remain Belgian through while encouraging Breughel-belly across the globe.

And also, American people may not have known it, they were killing two birds with one stone when they boycotted French fries they made a point to the French and rejected a Belgian product at the same time.

Contact us to get more information about our turnkey food production lines.

Get in touch with us.